VoteEuropa is a non-partisan campaign launched by the Migration Policy Group and supported by the European Parliament, to encourage a diverse, mobile and welcoming Europe to vote in May’s 2019 European elections.

In April 2019, Fastlane was approached to build the campaign website in different phases as anticipation for the European elections built up.

The website was built in WordPress, with features including quizzes and an interactive map. 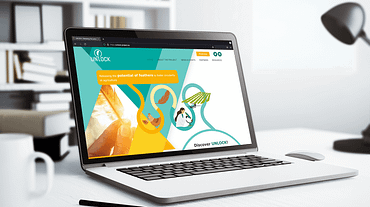 Use our online quoting system and get a ballpark estimation for your project.